With only one mention of the Ford Mustang, petrolheads have goosebumps. Anyone who has money in stock is ready to run and buy this car in ecstasy. And for good reason! The energy, speed, and power of this American iron horse will not concede to a few European exotic cars. It does not tolerate traffic jams and measured rhythm of life. This supercar is designed for ideal roads, with the ability to unleash its full potential. If you are waiting for an unforgettable vacation in a cool resort – rent Mustang in Miami. Try it for sure!

Top 5 interesting facts about the legendary car that you might not know:

1. The most popular and undeniable fact is the color of the car. Red aggressive color chooses more than 20% of buyers.
2. This model was initially positioned as an inexpensive youth car. It can be purchased for quite reasonable money – $ 22,500.
3. According to the results of the demographic analysis, the concern’s management foresaw that the novelty would be a success with the older representatives of the baby boom.
4. The cost of the first Mustang was very budget: the car was sold for 2500 dollars. That price was the decisive advantage of the first generation in the postwar period.
5. In the first six months, half a million cars were sold — this figure surpassed Ford’s wildest predictions.

The cinematic past of the American supercar

A few people know that after the release of the first Mustang, he starred in more than 500 films and has since become a star of the 60s. 1967 Mustang Shelby GT 500 became the star of the film “Gone in 60 Seconds”. This car is known worldwide as the Ford Mustang Shelby Eleanor. His copies, issued in limited edition, bought up like hotcakes. The king of the roads shone not only in this movie. In the movie “I Am Legend,” the main character drives it to the Mustang Shelby GT. Also, the car was captured in films “Kick-Ass”, “Transformers”, in one of the parts of “Fast and the Furious”, “Deal with the Devil.” This is not a complete list of films where the Ford Mustang is the main character’s “iron horse”.
Now imagine yourself driving this car, and how cool you will look at Ocean Drive. Ford rental Miami provides the opportunity to experience an incredible feeling of speed and drive. Allow yourself to become the owner of a legend, at least for the weekend. 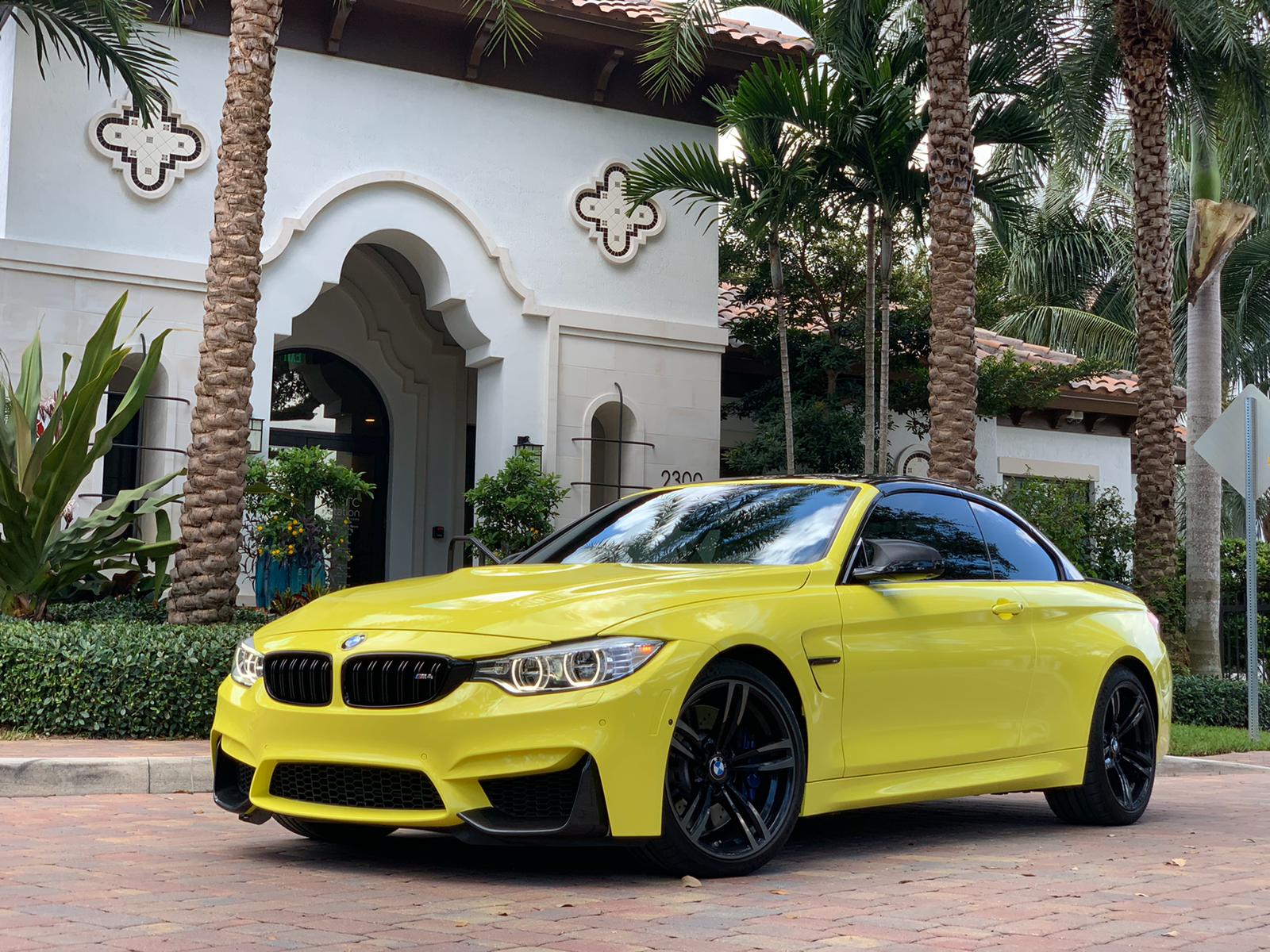 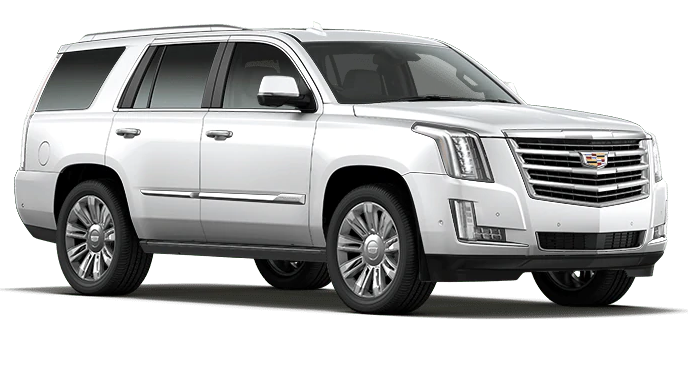